Cablenet, Cyta and PrimeTel to screen all football matches!

Cablenet, Cyta and PrimeTel to screen all football matches! 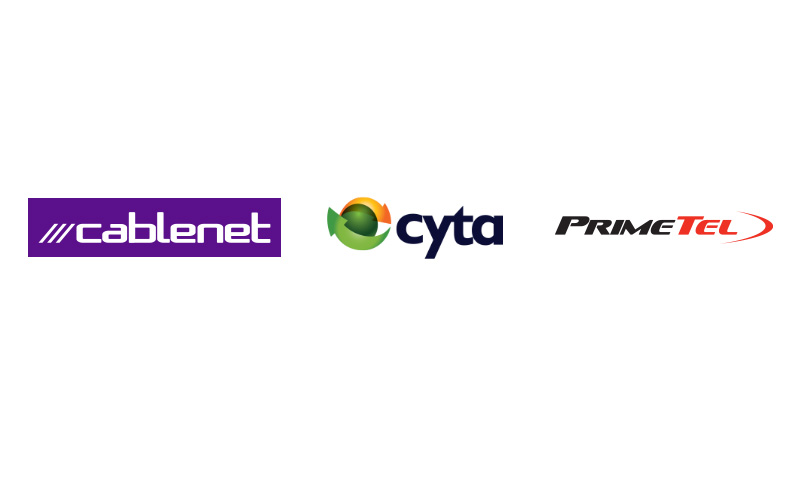 In response to football fans’ longstanding demand that they be able to enjoy all Cypriot matches on a single platform, telecommunications providers Cyta, Cablenet and PrimeTel announced that, starting this season, all Cyta Championship and Coca-Cola Cup matches will be transmitted on all three TV platforms.

The same will also apply to the most popular overseas football competitions, including UEFA Champions League, UEFA Europa League, Premier League, and the Italian, German and Spanish Championships.

This will greatly benefit TV viewers in Cyprus as each subscriber will be able to choose their personalised package of football matches from their chosen platform.

The three providers note that each platform’s subscription packages will be announced separately over the next few days.

Any cookies that may not be particularly necessary for the website to function and is used specifically to collect user personal data via analytics, ads, other embedded contents are termed as non-necessary cookies. It is mandatory to procure user consent prior to running these cookies on your website.